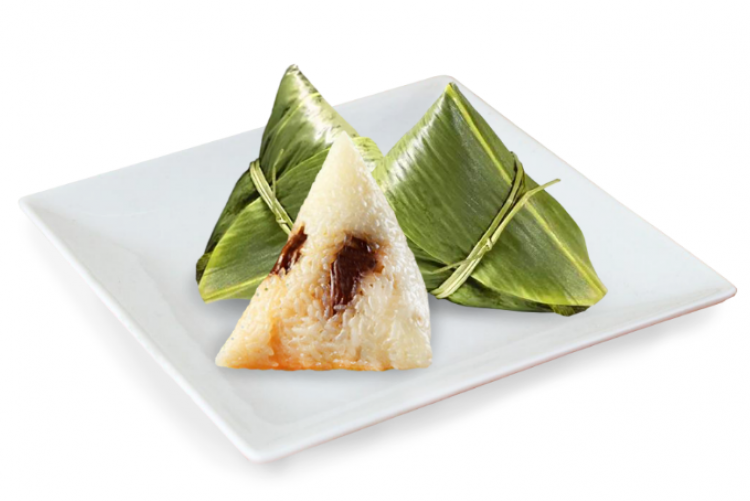 The Dragon Boat Festival, also known as Duanwu Festival, Duanyang Festival or Longzhou Festival, is one of the four most important traditional festivals in China. Observed on the fifth day of the fifth month on the lunar calendar every year, it was originally intended to expel evil and later used to commemorate historical figures. By now, it has taken on myriad connotations. The main customs observed on the day of the festival include holding dragon boat races, eating Zongzi (glutinous rice dumplings), and hanging wormwood bunches, among others.

May You Enjoy Good Health

on the Dragon Boat Festival

In ancient China, the fifth month of the lunar calendar was considered “the month of evil”, since the hot and humid weather, frequent epidemics, and swarming mosquitoes, flies, and venomous creatures made people more vulnerable to diseases. Therefore, during the Dragon Boat Festival, the Chinese would habitually hang wormwood bunches, drink realgar wine, collect herbs, and wear colorful strands of silk in order to drive away evil and pray for peace. On the occasion, “May you enjoy good health on the Dragon Boat Festival” is often said in greeting to convey blessings.

The Dragon Boat Festival has also traditionally been used to commemorate historical figures, including Wu Zixu, Jie Zitui and Cao E, but among which Qu Yuan is the most well-known. Qu Yuan, a patriotic poet and politician from the State of Chu who lived during the Warring States Period (475 BC-221 BC), cared for his motherland and the people. He refused to swim with the evil tide and allegedly drowned himself in the Miluo River on the fifth day of the fifth month on the lunar calendar in defense of his loyalty to his motherland. He was hence commemorated by subsequent generations, even to this day.

For what I have been aspiring,

I would gladly lay down my life.

Dragon boat racing is a sort of rowing sport. Since boats were considered a vessel for sending away evil spirits in ancient China, they gradually gave rise to the custom of dragon boat races for the festival, which later took on the connotation of racing against each other in an effort to rescue Qu Yuan. Nowadays, dragon boat racing has become an official water sport, incorporating such important events as the International Dragon Boat Championships, the Chinese Dragon Boat Race, and the Hong Kong International Dragon Boat Invitational Race. 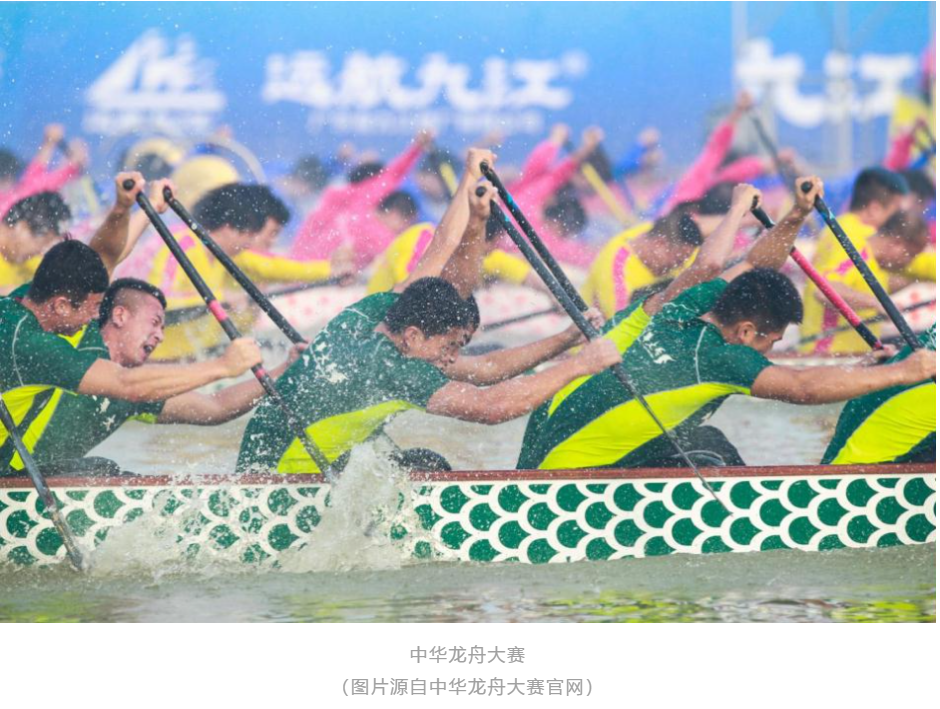 The most representative food of the Dragon Boat Festival is none other than “Zongzi.” Mostly made by steaming glutinous rice wrapped in bamboo or reed leaves, it has a rich array of shapes and fillings, depending on the diet and taste of different regions. As a festive food, it also carries multiple meanings, such as offering sacrifices to the water god and to the dragon, and commemorating Qu Yuan. 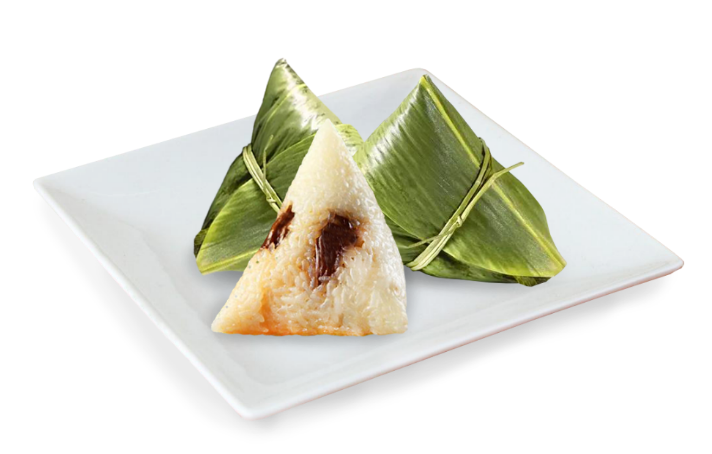 The colorful threads are gently wrapped around the delicate arms, while the small mascot slants on the black hair bun.

The painted drums thundered away amid fluttering red banners, until the contention for the championship ceases.

—“The Joy of Seeing Migrating Orioles” 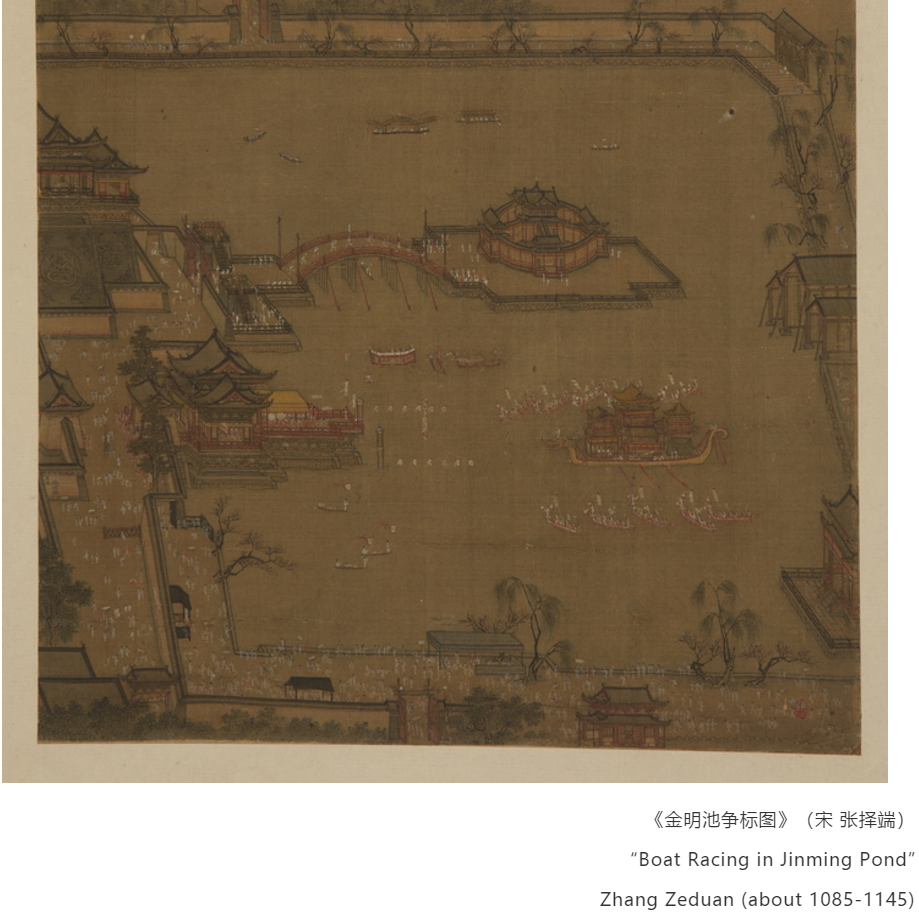 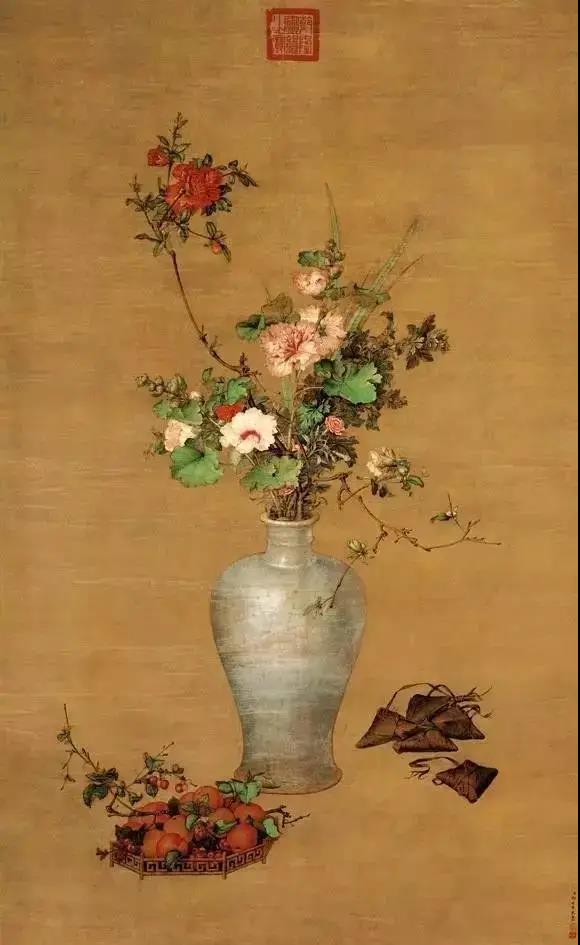 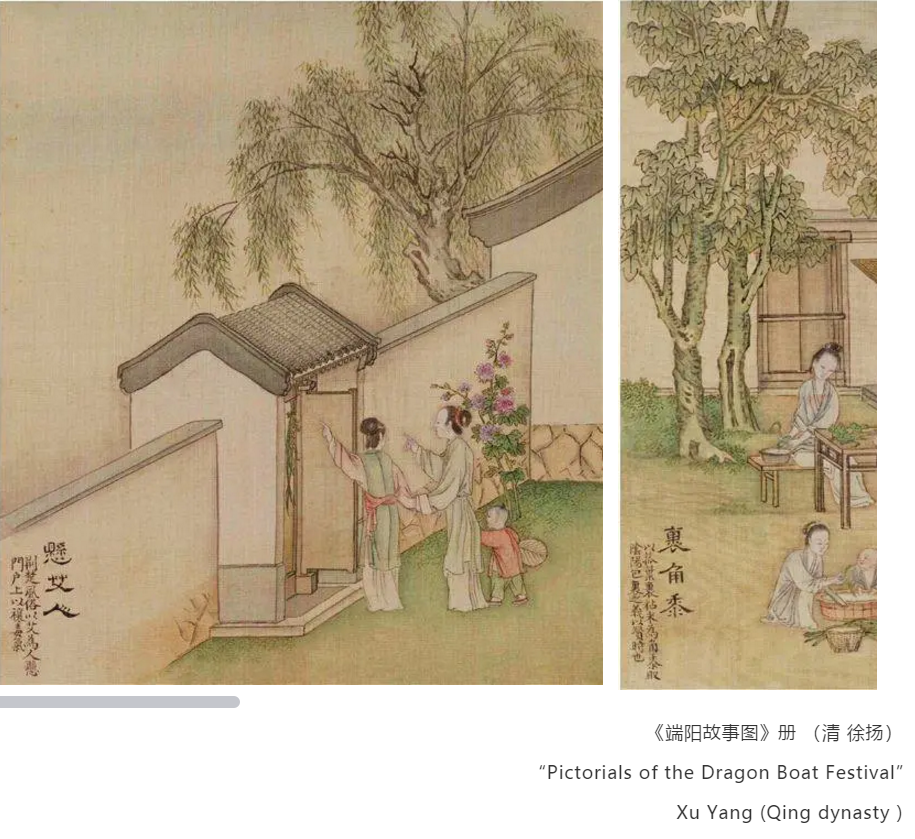 On Dragon Boat Festival, the people hang wormwood bunches, tie colorful silk strands to themselves, watch the dragon boat race, read Qu Yuan’s Li Sao (The Lament), eat Zongzi to relieve homesickness, or get together for the festival... It is these rituals that make the festival meaningful and preserve the cultural traditions handed down by generations. It’s another Duanwu Festival. May you enjoy good health! And, how did you like yourZongzi?